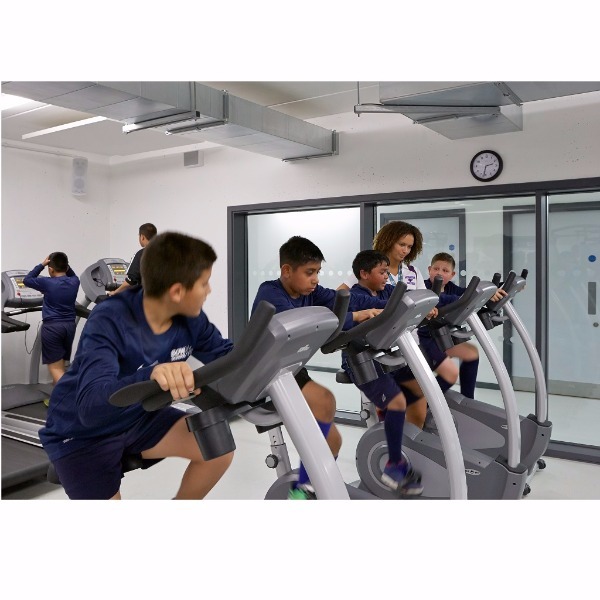 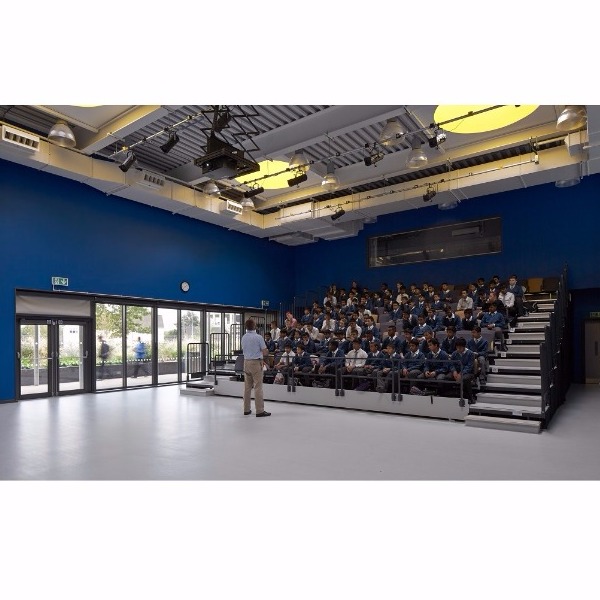 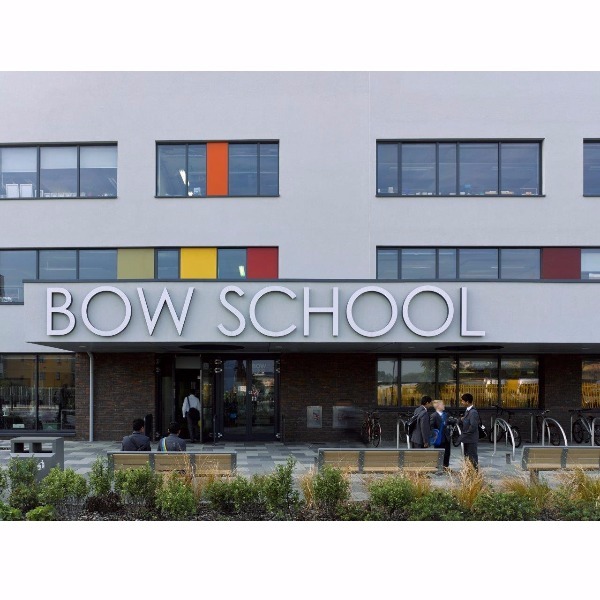 In the heart of the East End of London sandwiched between the A12 and the River Lea, this striking building is the centre of education for the local community.

Doorpac supplied over 400 internal doorsets and screens to the project.

At the centre of the school was the sports hall with glazed timber screens on two levels providing viewing areas from the corridors. The screens provided containment, acoustic performance as well as fire integrity and insulation. The doorsets into the Sports Hall and to the PE stores were designed to Sport England guidelines and designed to be completely flush to the wall.

The high specification of the products supplied also included screens to the music room with an acoustic performance of 53dB.

As well as doorsets and screens, Doorpac also supplied the sliding doors shown above. These doors, measuring over 8 metres in some locations allowed open plan work study areas to be closed off when required.

Acoustic doorsets and side screen for the music room

53dB screen for the music room

A Blank Canvas for the Interior Designer.

We can also manufacture doorsets with partial side screens.

Doorsets with Partial Side Screen

Integrated doorsets with side screens are ideal for the office or educational environment.

Doorsets with Side Screen

Our glazed screens are available in bespoke sizes and designs.

Glazed screens are an excellent way to allow natural light to flow through a building.

Standard frame with a plant-on stop.